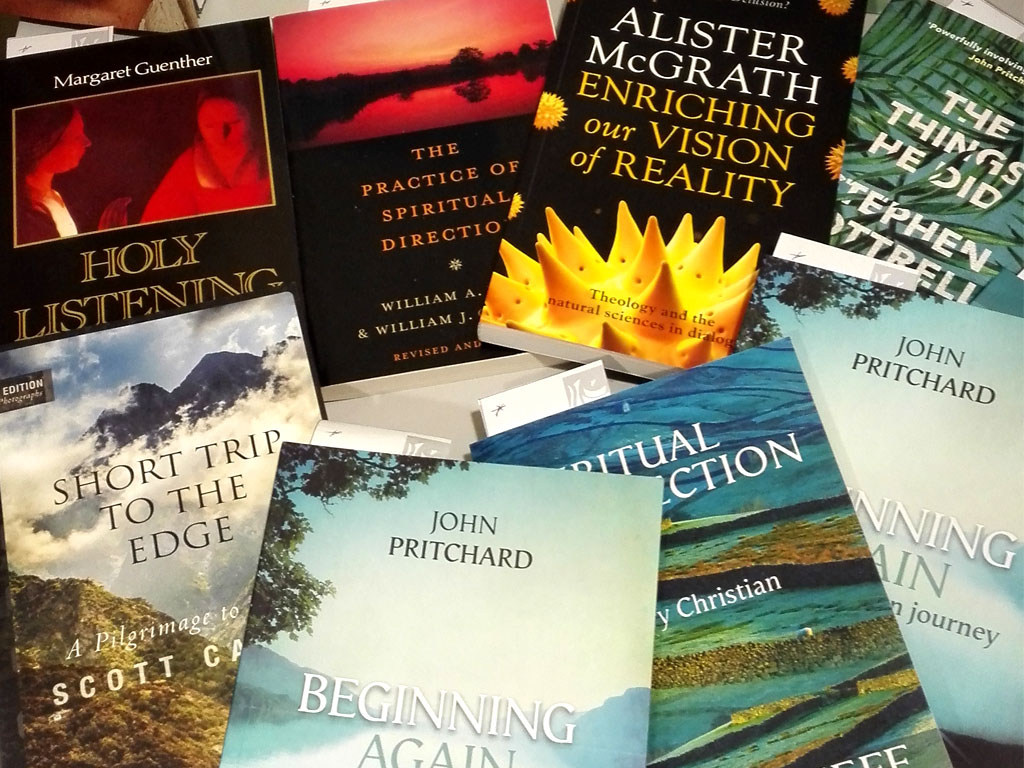 A place to meet Christians of different traditions. To discuss a chosen christian book, think through faith and belief and explore how others may reach different conclusions.

Dorothy Day: Selected Writings (edited by Robert Ellsberg)
Dorothy Day worked as a journalist for a Communist newspaper in the USA during the Depression. She became a Christian somewhat reluctantly when her daughter was born, but went on to found the Catholic Worker newspaper and Houses of Hospitality as communities for destitute people. A pacifist during World War Two and imprisoned at various points in her life for protesting, she lived in poverty until she died in the 1970s. She remains a significant influence on Christian thinking about the modern world.

Subscribe to our Newsletter to be kept up to date with our events.

We use cookies on our website to give you the most relevant experience by remembering your preferences and repeat visits. By clicking “Accept All”, you consent to the use of ALL the cookies. However, you may visit "Cookie Settings" to provide a controlled consent.
Cookie SettingsAccept All
Manage consent

This website uses cookies to improve your experience while you navigate through the website. Out of these, the cookies that are categorized as necessary are stored on your browser as they are essential for the working of basic functionalities of the website. We also use third-party cookies that help us analyze and understand how you use this website. These cookies will be stored in your browser only with your consent. You also have the option to opt-out of these cookies. But opting out of some of these cookies may affect your browsing experience.
Necessary Always Enabled
Necessary cookies are absolutely essential for the website to function properly. These cookies ensure basic functionalities and security features of the website, anonymously.
Functional
Functional cookies help to perform certain functionalities like sharing the content of the website on social media platforms, collect feedbacks, and other third-party features.
Performance
Performance cookies are used to understand and analyze the key performance indexes of the website which helps in delivering a better user experience for the visitors.
Analytics
Analytical cookies are used to understand how visitors interact with the website. These cookies help provide information on metrics the number of visitors, bounce rate, traffic source, etc.
Advertisement
Advertisement cookies are used to provide visitors with relevant ads and marketing campaigns. These cookies track visitors across websites and collect information to provide customized ads.
Others
Other uncategorized cookies are those that are being analyzed and have not been classified into a category as yet.
SAVE & ACCEPT
Powered by